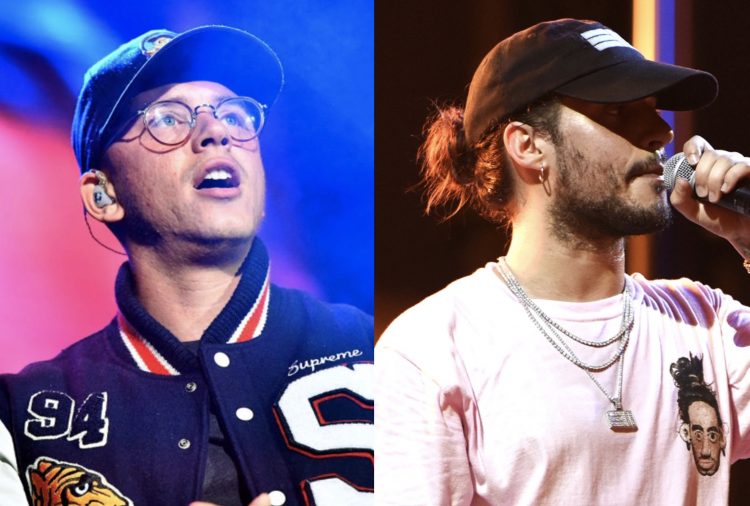 Recently in an Instagram video where he aired out Def Jam, Logic revealed that his new album Vinyl Days will be out in June. Fans are very excited for the new release which is the rapper’s first in over a year, even including the one he released under the alias Doctor Destruction.

Today, we get a big step towards the new project with the release of a new single. Logic teams up with rising superstar Russ for a new song called ‘Therapy Music’. The two could have definitely produced an anthem together but instead here, they took a more laid back approach and it comes off very well.

You can hear their collab below.