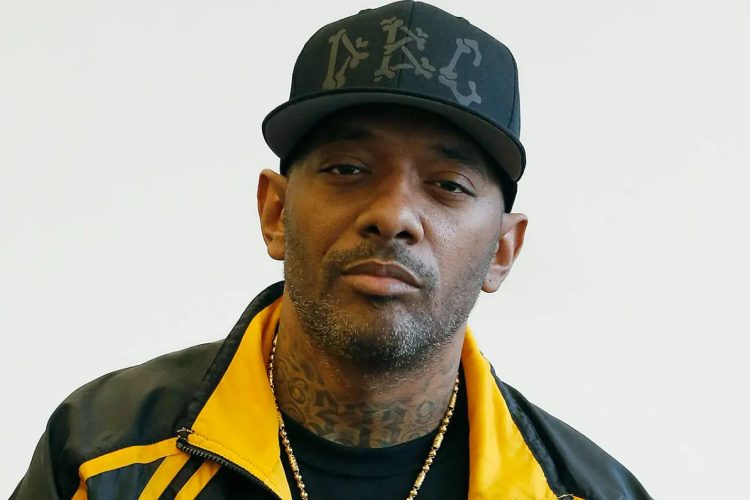 After being absent h about 3 years, the solo catalogue of Prodigy has finally returned to streaming services today.

P’s catalog includes H.N.I.C. and its two sequels, as well as 2012’s The Bumpy Johnson Album, 2017’s Hegelian Dialectic (The Book of Revelation) and his 2013 collaboration with The Alchemist, Albert Einstein, and 2014 collab release with Boogz Boogetz, Young Rollin Stoned.

Till now, only his 2007 Alchemist collab Return of the Mac and Product of the 80s with Big Twins and Un Pacino, as well as the Mobb Deep discography were available to stream due to legal disputes between the estate, which is run by the late artist’s family, and former associates of the artist.

The catalog has returned to DSPs as a result of the estate signing a management deal with The NorthStar Group’s L. Londell McMillan and a distribution deal with Warner Music Group’s ADA.

In addition, the estate has also announced a new album from the influential rapper called The Hegelian Dialectic: The Book of Heroine which is due out later this year. The first single titled ‘You Will See’ will be released on June 10, reports Billboard.

“We are extremely thankful to all the fans for understanding the circumstances that our family had to professionally control at a time of grief, and for the kind words of encouragement we received from many of you,” a rep for the estate said in a statement. “We would also like to thank the community of hip-hop artists who came together to help us assemble Prodigy’s last projects. The music belongs to all of you and we are glad we can make it available again and forever.”

The estate describes the upcoming Hegelian Dialectic album as the second in a trilogy, with the third installment, The Book of the Dead scheduled for 2023. A new Mobb Deep album is also in the works.