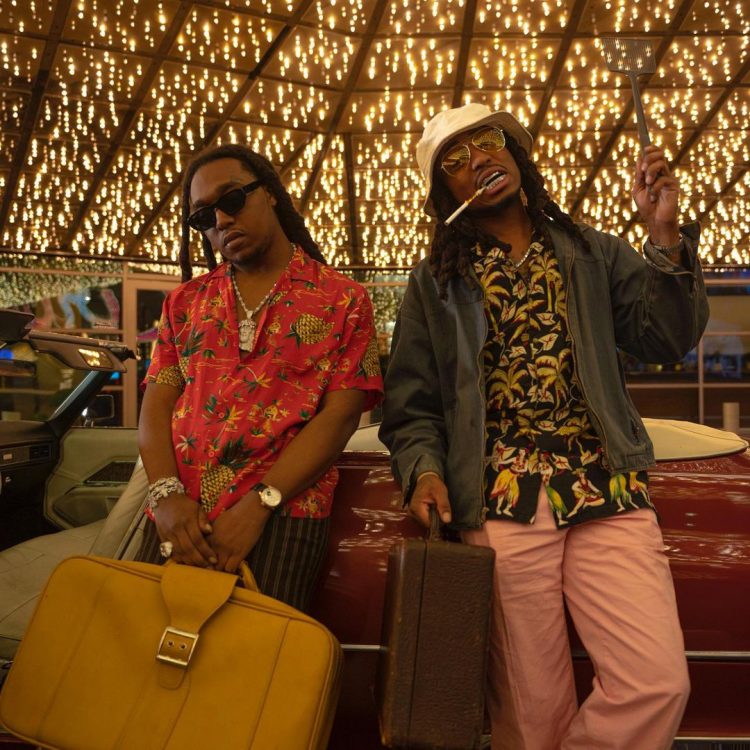 Headlines were made when Takeoff and his uncle Quavo announced a single called ‘Hotel Lobby’.

It was surprising because Offset was missing from the lineup and speculation over Migos as a group grew even more serious when fans realized that both Offset and Cardi B had unfollowed Quavo and Takeoff on Instagram.

The two have released their anticipated song today along with a video which is inspired by the 1998 film, Fear and Loathing in Las Vegas. Listen to the Murda Beatz-produced song and watch the video below.