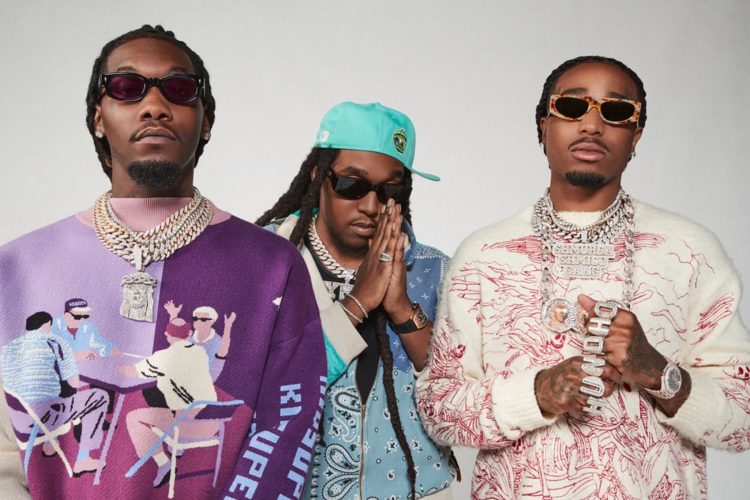 Quavo and Takeoff are joining forces for a joint single called ‘Hotel Lobby’.

Going under the name “Unc And Phew,” the duo revealed the single along with cover art on Wednesday, leading to all sort of queries from fans because they are supposed to be part of Migos as a group. The artwork seems to be inspired by the cult classic film from 1998, Fear and Loathing in Las Vegas.

Fans immediately began deep diving into the fact that Migos might have broken up. It was then discovered that both Offset and his wife Cardi B had unfollowed the two on Instagram. So far, there has been no official word on their disbanding. Quavo is Takeoff’s uncle so that explains the name of the duo.

Migos’ most recent album was CULTURE 3 released in June, 2021 which debuted at number 2 on Billboard 200, moving 130k copies in the first week.

Offset & Cardi B are no longer following Quavo & Takeoff on IG 😬 pic.twitter.com/wjXDXQJiaj

UPDATE (May 20): The new single and music video are out now.