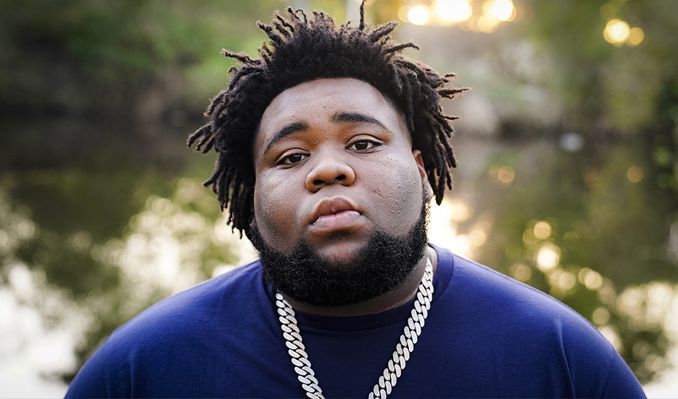 Earlier this month, Rod Wave ended the speculation about the release of his new album by announcing that he will release his next one titled Beautiful Mind on June 3rd.

It came after a rough period for the rapper who has suffered from mental health issues for a while. Rod Wave had made the revelation with a freestyle over Future, Drake & Tems’ recently released song ‘Wait For U‘. But on Thursday, he had an update for the fans: he’s pushing the album back.

Thankfully, the delay is just a week so instead of June 3rd, Beautiful Mind will now release on June 10th. The St. Petersburg, Florida artist has also shared a snippet of a song titled ‘Assassin’ which you can hear above.

News also emerged earlier in the week that Rod Wave was arrested earlier this month after being accused of choking his ex-girlfriend. He entered the home of an ex-girlfriend, throttled her and accused her of talking to other men, according to court records.