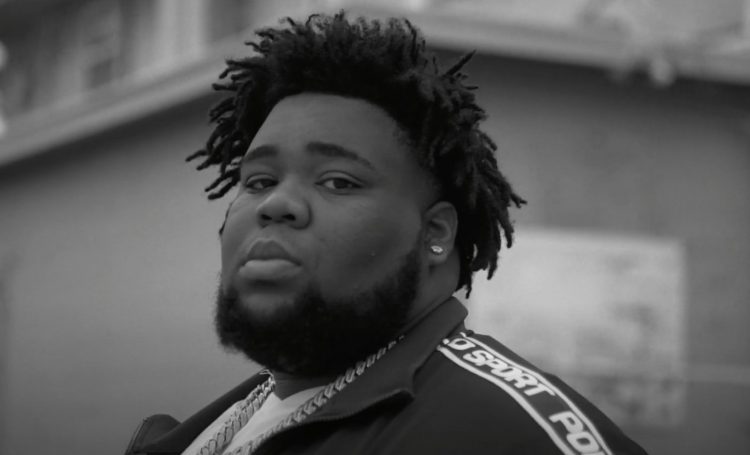 Rod Wave has been cooking new music for a while but fans have constantly complained about him not dropping enough of it.

The singer-rapper has not had an easy ride as there have been hints about him not doing too well mentally. In December, he had uploaded and deleted a song about suicide called ‘Nirvana‘. But tonight, he had a big surprise for us.

The St. Petersburg, Florida artist has dropped a freestyle over Future, Drake & Tems’ just released song ‘Wait For U‘ and right at the end, revealed his new album titled Beautiful Mind. He also mentioned during the song that he turned his album on Monday. Along with the title, it’s been revealed that it will arrive on June 3rd. Take a look at the screenshot in the Instagram slide above.