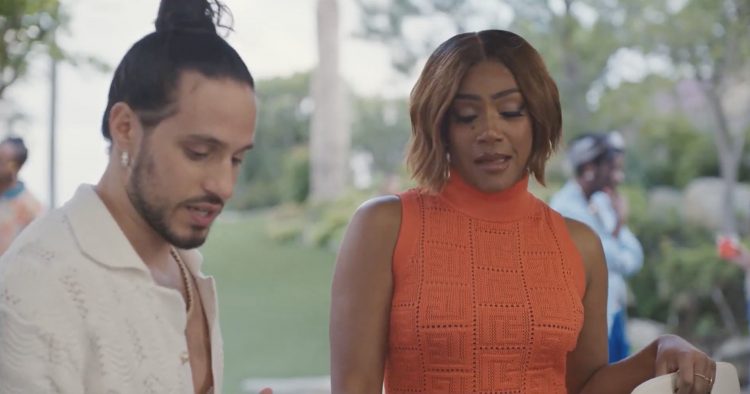 Russ is currently on his worldwide tour which has been sold out on all dates so far.

Before his show at the Radio City Music Hall in New York on Wednesday night, he has decided to release a music video for his hit ‘HANDSOMER’ remix featuring Ktlyn who is the latest artist signed to his Diemon Records label. The song peaked inside top 40 of Billboard Hot 100 earlier this year.

The Atlanta resident has enlisted big guests like Tiffany Haddish and Snoop Dogg to make the clip fancier. Watch it below.