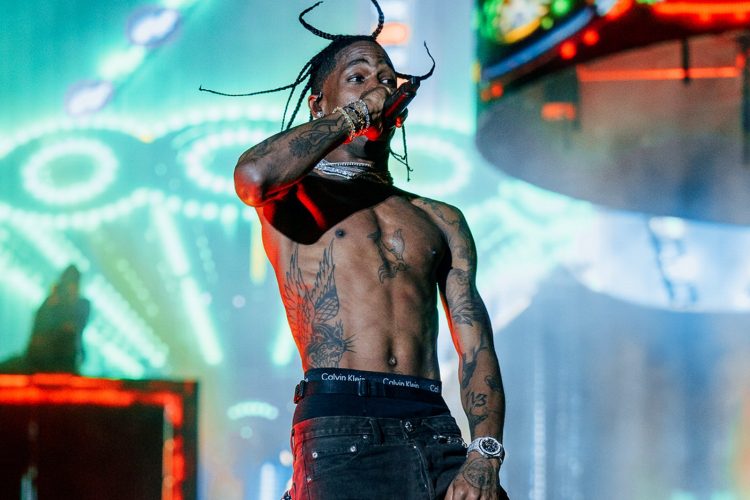 It looks like Travis Scott is slowly making his way back to performing on stage.

It is being reported that Travis will perform at the upcoming Billboard Music Awards that takes place in Las Vegas on May 15th. This will mark the superstar rapper’s first televised performance in 6 months, according to TMZ. Billboard has not yet officially announced his performance.

Travis Scott hit the stage at 11even in Miami on Saturday to celebrate Formula 1 Weekend in Miami. He performed several of his past hits like ‘Goosebumps’, ‘Highest In The Room’ and ‘Sicko Mode’. He also brought Quavo as special guest.

Travis has also been announced as a headliner for three new festivals in South America this November.