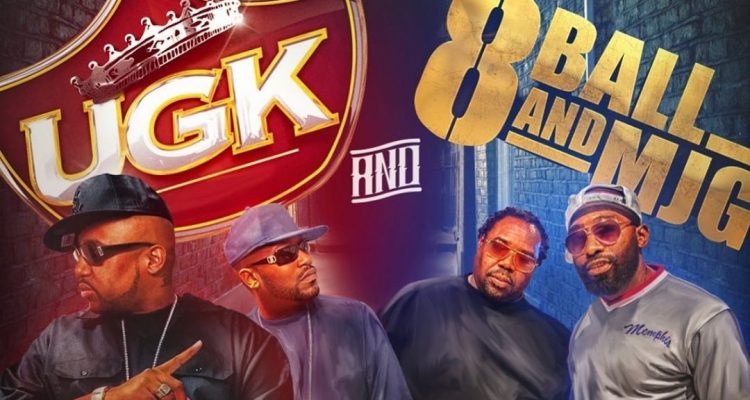 The UGK and 8Ball & MJG VERZUZ battle is finally happening.

The event has been teased since early last year when Bun B initially said that people will get what they want. “I know I’m doing a Verzuz but it’s not Texas-based,” he said during the The Donnie Houston Podcast. “I’m doing Verzuz, it’ll be UGK probably against 8Ball and MJG. UGK will represent Texas in Verzuz going up against Orange Mound.”

The VERZUZ battle between the two iconic Southern groups has now been confirmed. It goes down Thursday, May 26th at 8 pm ET, live from Atlanta. It is not clear yet if the event will be a live audience one as no ticket info has been released yet.