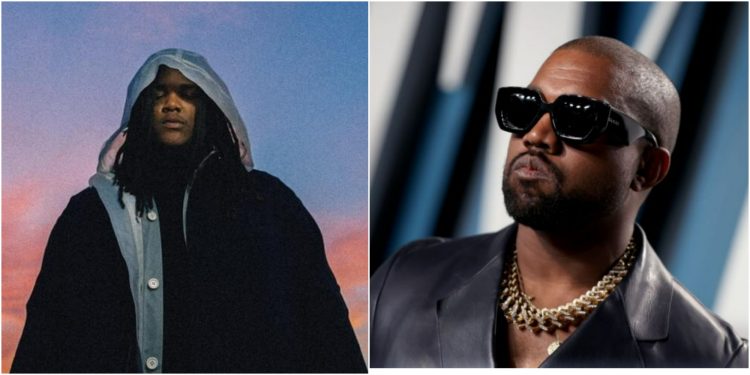 The artist, who is signed to Meek Mill’s Dreamchasers label, has been teasing collaborations on the album for a long time and had even dropped a tentative tracklist back in January. Earlier this week, he shared the final artwork and tracklist on social media which is pretty much the same as last time except for the Gunna feature and another song. A few tracks have been moved up and down, however.

Tonight, Vory has released ‘Daylight’, the Kanye West collaboration on Lost Souls which was one of the most anticipated songs on the album. Listen to the mellow track below before the album arrives later this week.