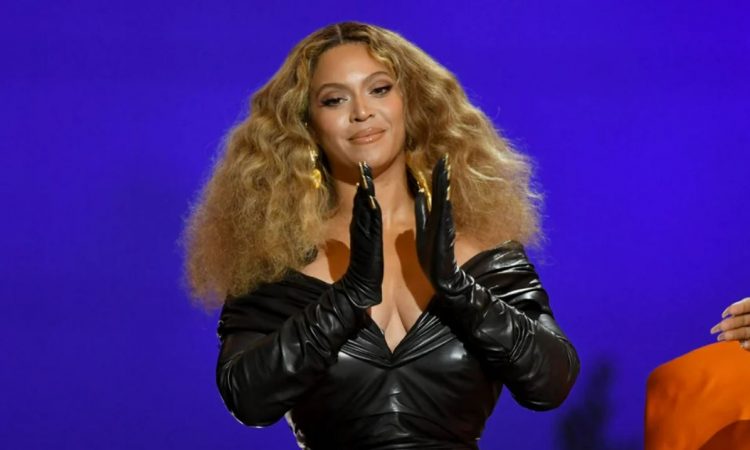 UPDATE: The song leaked online a couple of hours ago and seemingly as a result, Mrs. Carter lets go of it early. Stream it below.

Beyonce surprised us all with the announcement a couple of days ago that she is releasing her new album Act 1: RENAISSANCE on July 29th.

We all were wondering how long we would have to wait to hear the first single. Well, it happens tonight. Just like how the revelation about RENAISSANCE was done, the superstar singer updated her bio on Instagram to let the world know that a new single called ‘Break My Soul’ is arriving as soon as tonight at midnight.

Check back later here to hear the song. The new album is set to feature 14 songs in total and it seems like ‘Break My Soul’ is number 6 on the tracklist. Bey’s last studio album Lemonade was released back in 2016, ending up being both critically acclaimed and commercially successful.