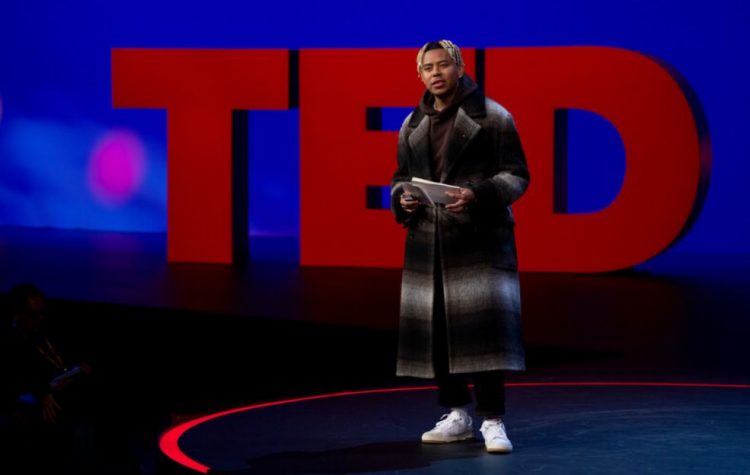 Cordae has made his TED Talk debut today with an episode titled “The Hi Level Mindset.”

The talk has been described as “informative talk mixed with humor about the journey of a high school kid who would grow to achieve his dream of becoming a music star by learning the power of discipline.” Cordae talks about his journey from being raised by a single mom to becoming a critically acclaimed, GRAMMY-nominated rapper with his own label, Hi-Level.