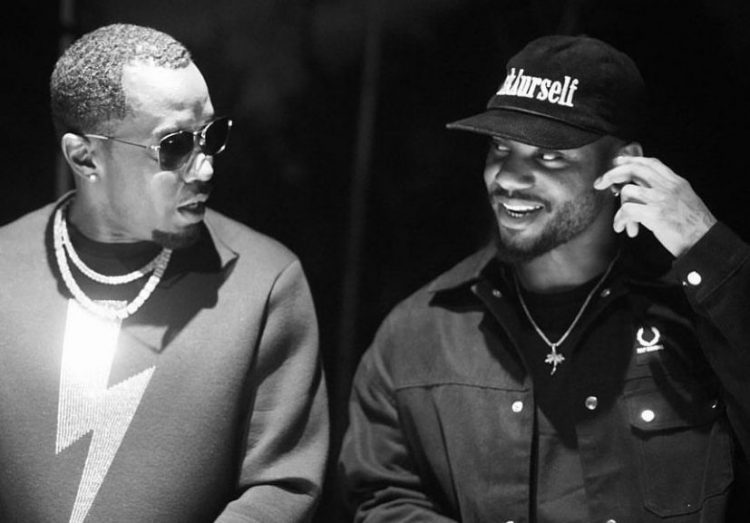 Diddy has been hyping up his return to music for a year now.

He finally had some concrete news to share last month when he announced his new label Love Records and a partnership with Motown for his upcoming new album. It is tentatively titled Off The Grid Vol. 1 and will be R&B focused.

“For the Label I’m focused on creating timeless R&B music with the next generation of artists and producers. Motown is the perfect partner for my album and I’m excited to add to its legacy,” he said in a statement.

A few days later, the Bad Boy Records mogul debuted his new single ‘Gotta Move On’ with Bryson Tiller at the 2022 Billboard Music Awards which was received pretty well by fans. Today, the studio version of the song is available on DSPs. Listen to it below.