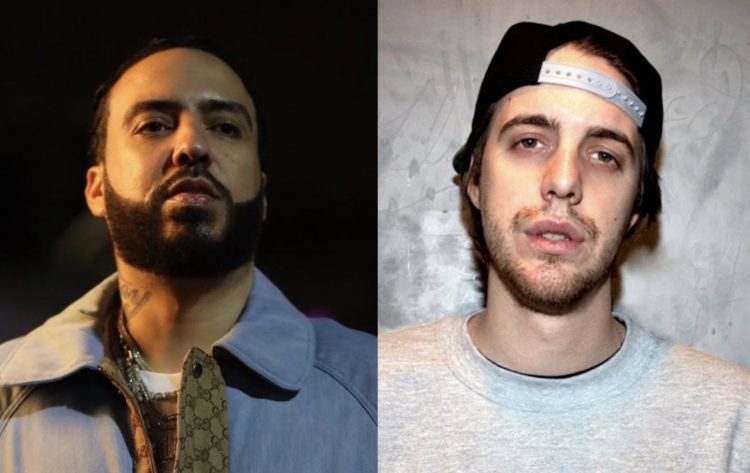 French Montana closed out his 2021 with the release of his album They Got Amnesia. Despite the big names on it, it seemed to go under the radar for most.

He’s moving on quickly though. The New York rapper just took to social media to announce that he’s opening the summer with some more new music. He’s teaming up with frequent collaborator Harry Fraud to put out Montega, which you can check out the artwork for below in the announcement video. The album drops on June 24th. It also features what we presume to be a preview of an instrumental in it.