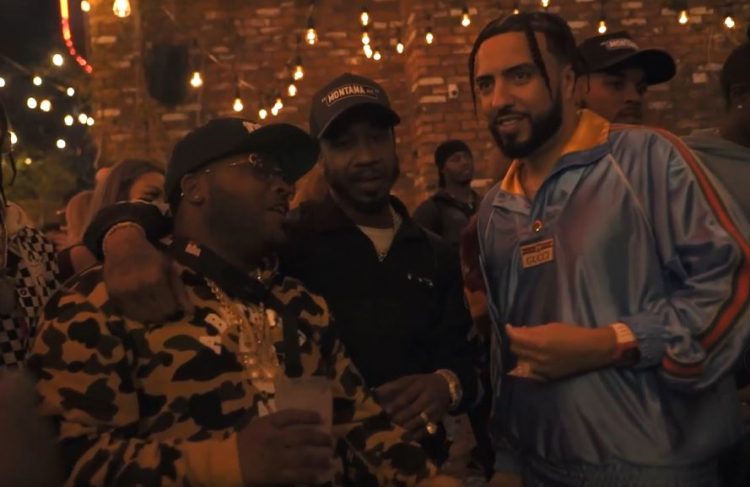 They started the campaign with the first single ‘Drive By‘ featuring Babyface Ray earlier this month. Today, they return with the second one called ‘Bricks & Bags’ where they enlist the services of fellow New York rappers Jadakiss and Benny The Butcher. Listen to it below.

“For ‘Bricks and Bags’ me and Fraud wanted to bring together two artists that, to me represent that impeccable Cokeboy sound,” French commented. “Jadakiss gave me one of my first major co-signs when we did “New York Minute” in 2009. Benny continues to show why he is one of the best artists to emerge out of the East Coast in the past few years.”

On ‘Bricks and Bags’ me and French wanted to create a record that brought us back to that grimy New York Era that shaped our youth” Harry Fraud asserted. “A hard-hitting beat with two of the deadliest lyricists in the game. Steel sharpens steel and this song personifies that.”