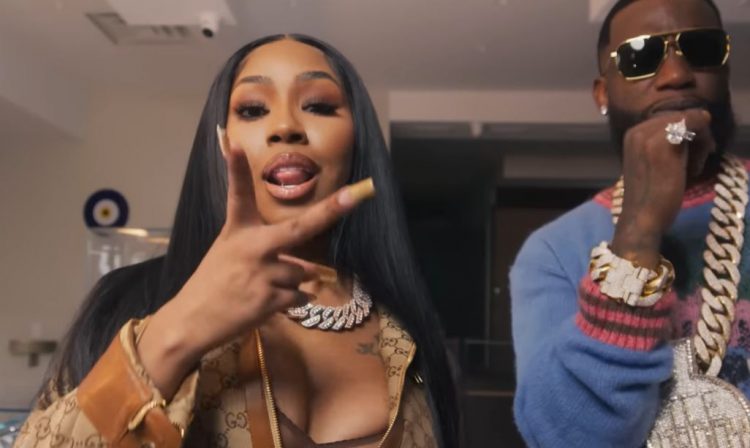 Tonight, Guwop and his the crew released a deluxe version of the project titled So Icy Gang: The ReUp, which adds 13 songs to the original 19. It features 1017 members, BiC Fizzle, Big Scarr, BigWalkDog, Hotboy Wes, Enchanting, Pooh Shiesty, and Foogiano.

The lead single is ‘First Impression’ where Gucci joins forces with City Girls’ Yung Miami and Migos’ Quavo. It comes along with a music video as well — watch it below.