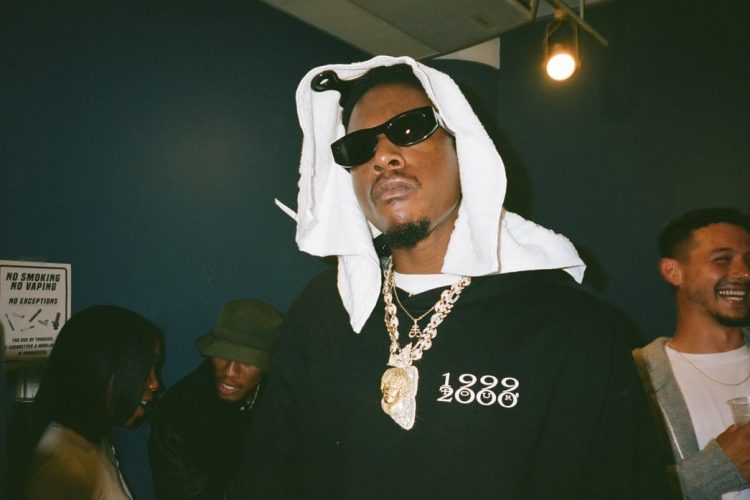 Joey Bada$$’ new album 2000 was set to be out a couple of weeks ago, but it got delayed due to some sample clearance issues. He kicks off his new tour tomorrow and we’ll also be able to pre-order the album and get its release date then too.

Before that though, finally we have a new single from it. Following ‘Heads High‘ which came out in March, today Joey puts out ‘Where I Belong’. It won’t be out worldwide until midnight but it’s already out internationally. 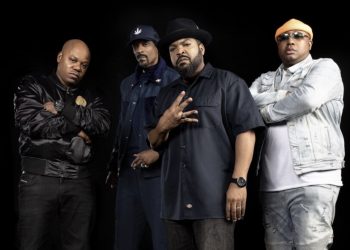