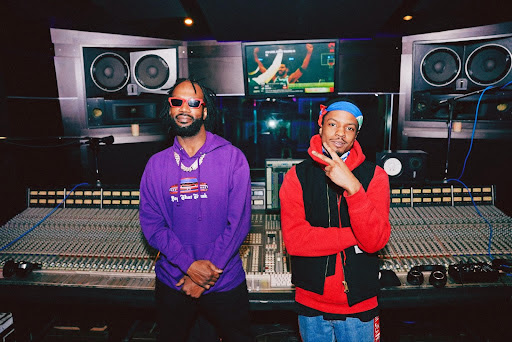 About a week into June, Juicy J announced that he was going to be releasing his new album Space Age Pimpin which is entirely produced by Pi’erre Bourne. It follows up his collaboration project with Wiz Khalifa which dropped in February.

Now, the album is out worldwide. It’s executive produced by Juicy himself and is 11 tracks long with the sole feature being Project Pat on the first song. You can stream it below.