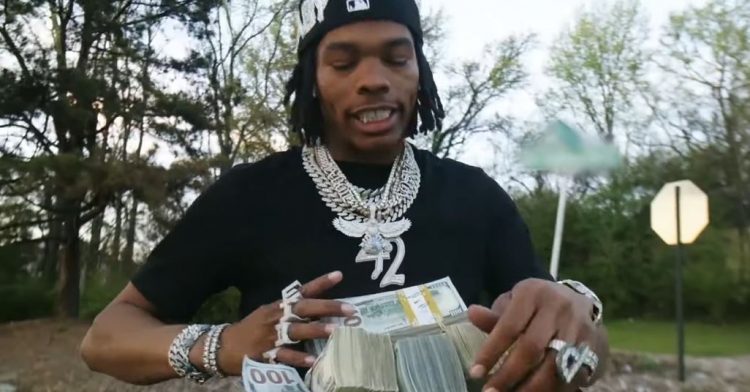 Lil Baby and 42 Dugg previously delivered the hits ‘We Paid’ and ‘Grace’ from Baby’s very successful album My Turn when they last joined forces. Along with the song, Lil Baby also got behind the camera himself to direct the track’s music video which you can watch below.

In addition to performing at Hot 97’s Summer Jam this past weekend, Lil Baby also debuted his new documentary Untrapped: The Story of Lil Baby at the Tribeca Film Festival earlier this month. It will release worldwide on Prime Video on August 26th — find details here.