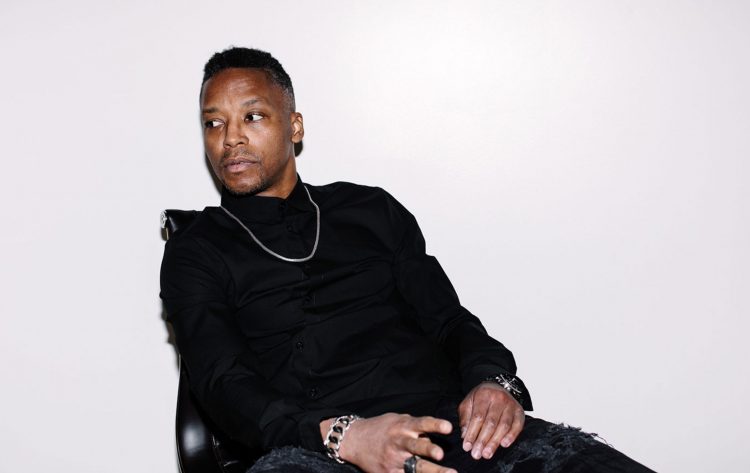 The last time we heard a full length album from Lupe Fiasco was in 2018 when he dropped DROGAS Wave. Since then we have gotten the HOUSE EP and a bunch of freestyles, but fans have been eager to hear another full body of work. Who knew that it would take a random burst of inspiration over three days last summer?

Lupe recorded his new album DRILL MUSIC IN ZION in 72 hours and now, it’s out worldwide.

There are 10 tracks on it, including the third in the ‘Mural’ trilogy and a classic intro from Ayesha Jaco. Like always, we can expect to hear some high quality raps from the Chicago veteran. You can stream the album below.