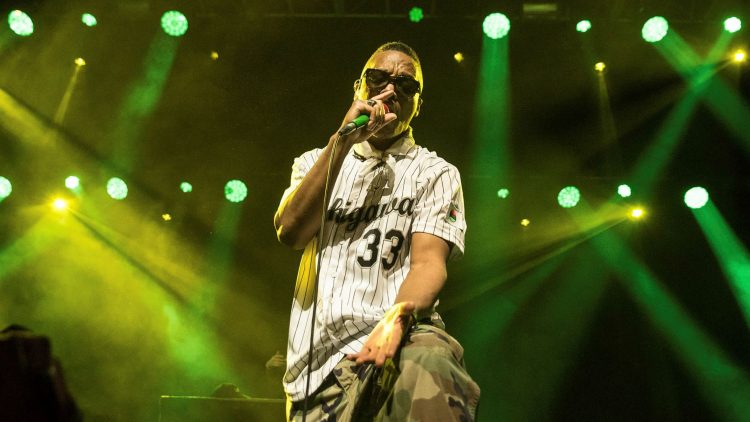 On the 24th of June, Lupe Fiasco will release his eighth studio album DRILL MUSIC IN ZION, which he recorded in just 72 hours last summer. It’s ten songs long and Lupe has called it his and Soundtrakk’s Illmatic, so fans’ hopes are high.

Before that though, tonight he drops a new song called ‘Galveston’ which is not on the LP. It’s an Apple Music exclusive song for Juneteenth, which explains the name, because Galveston, Texas is where the holiday originates.

You can hear it below, exclusively via Apple Music.