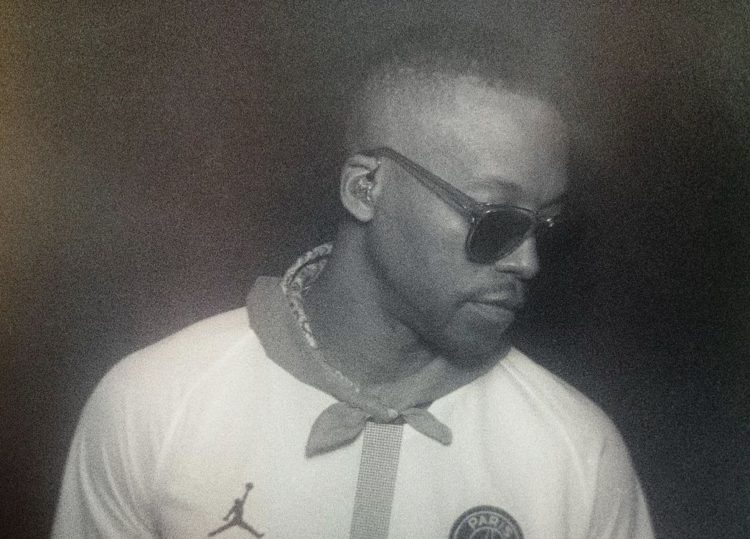 In August of 2021, Lupe Fiasco took to Twitter to reveal that he was one song in to a ten song album that he was going to record entirely in 24 hours. In the days afterward, we found out that he was actually going to do it in three days. Lupe called it his and Soundtrakk’s Illmatic, which got fans very excited. He also revealed that he recorded ‘Ms. Mural’, to continue the trilogy that started on Tetsuo & Youth and continued on DROGAS Wave.

Since then, the Chicago rapper has said that he sent the album off to be engineered and that it was up to his distribution label, Thirty Tigers, to set a release date. If you’ve seen any of the NFT projects he’s been pushing in recent months, that was all centred around the album. Now though, we finally have some news on the music.

Lupe has taken to Twitter to announce that his new album DRILL MUSIC IN ZION will be out on June 24th. Along with that, he has unveiled the official artwork for the album.

Fans will notice that it’s one of his paintings and is slightly reminiscent of Uomo Mangiato Tigre, better known as the Tetsuo & Youth cover. The same skull appears here, which supposedly represented man on the first painting. We should know more about the cover tomorrow when Lupe discusses it on Twitter.

P.S., this is the album that Craig Bauer called the best Rap album he’s ever mixed. He mixed Kanye’s Late Registration.

UPDATE: Listen to the first single ‘Autoboto’ featuring Nayirah below.