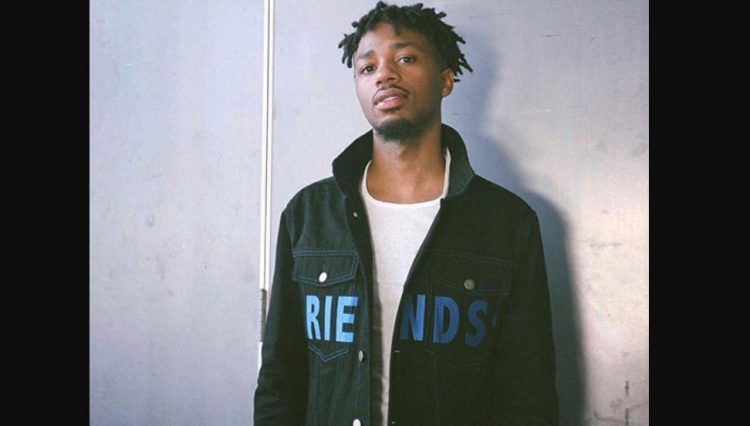 There is more unfortunate news coming out of Atlanta today.

Metro Boomin is mourning the loss of his mother after she was reportedly murdered by her husband. The super-producer’s mother, Leslie Wayne, was killed by her husband on Saturday night (June 4), according to Hollywood Unlocked. The man reportedly killed himself thereafter.

TMZ reports that the producer, who has supplied hits to Drake, The Weeknd, Future, Young Thug, Travis Scott, Migos and many more, received the news after his mother’s body was discovered by cops just outside of the Atlanta area.

Happy Mother’s Day to all the Queens out there who help keep the 🌍 go round. This Queen right here is my mother and my best friend. The wisest and strongest person I know. More than grateful to have her in my life. ❤️❤️❤️ pic.twitter.com/W6RS7BqoQ7

Metro and her mom were very close. Metro’s rep confirmed that Leslie died this weekend and asked that he and his family’s privacy be respected during this difficult time.

Many industry people sent their condolences to Metro on social media.

Prayers up for my brother @MetroBoomin

sending prayers to my dog @MetroBoomin ….