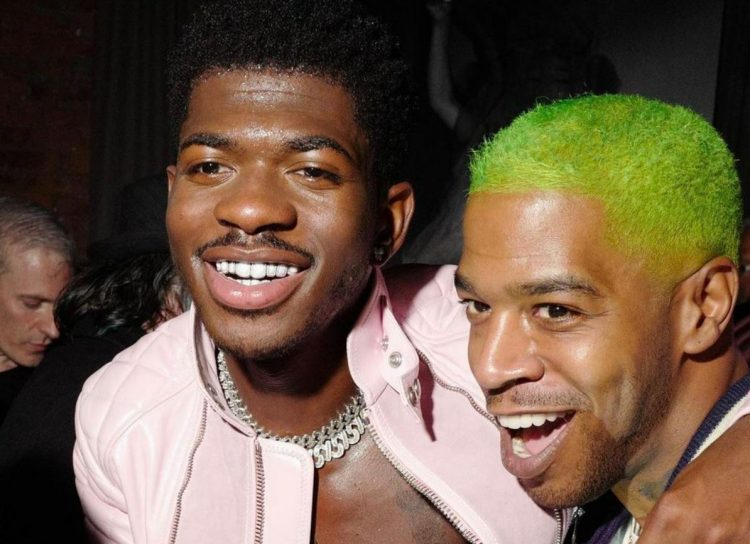 The two working on a song is not surprising. Back in September when Nas X revealed the tracklist for his debut album Montero, a fan criticized the artist for lack of black artists on it. He then replied, “Maybe a lot of them just don’t wanna work with me.”

The Man on the Moon rapper reshared Lil Nas X’s tweet and added, “Ni**a ill work w u and frolic in rose gardens w u singin about my pain.” Lil Nas X immediately accepted the offer and said, “U heard it here first everybody, Kid cudi x lil nas for montero deluxe.”

The collab never ended up on Montero deluxe but it has landed online from unknown sources. You can listen to it below. In related Cudder news, the first look at his upcoming Entergalactic TV series on Netflix is here.