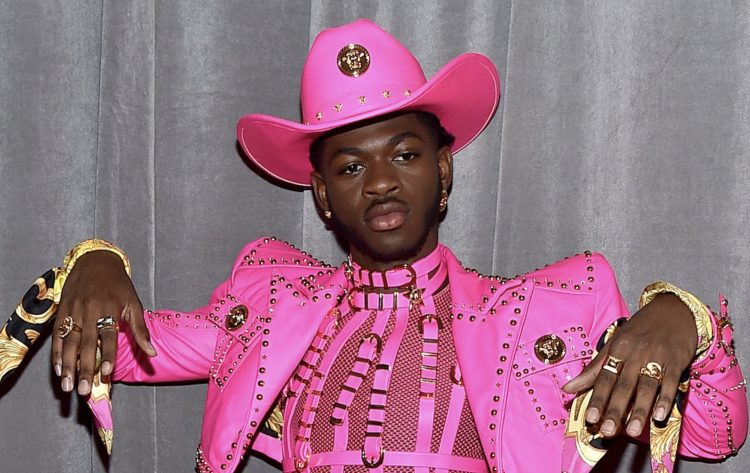 Many predicted that Lil Nas X wouldn’t stick around past the success of ‘Old Town Road’ but he proved them wrong almost immediately and now, he’s grown to be a massive artist in music.

Just a few weeks ago, he unveiled the track list for his album Montero. Many of the songs on there were part of the big leak that happened in July, but luckily there seems to be a few changes. Either way, Lil Nas X is clearly a master promoter, so we doubt it’ll affect him so much. We’ll see soon because tonight, the album is out worldwide.

On there is a slew of big guests. Jack Harlow (who appears on the latest hit single ‘Industry Baby‘), Elton John, Megan Thee Stallion and Miley Cyrus are the main names names who appear on the LP. You can stream it in its entirety below. Can Nas X impact big with his album?

Nas X has also shared the music video for the song ‘That’s What I Want’. Watch it below.