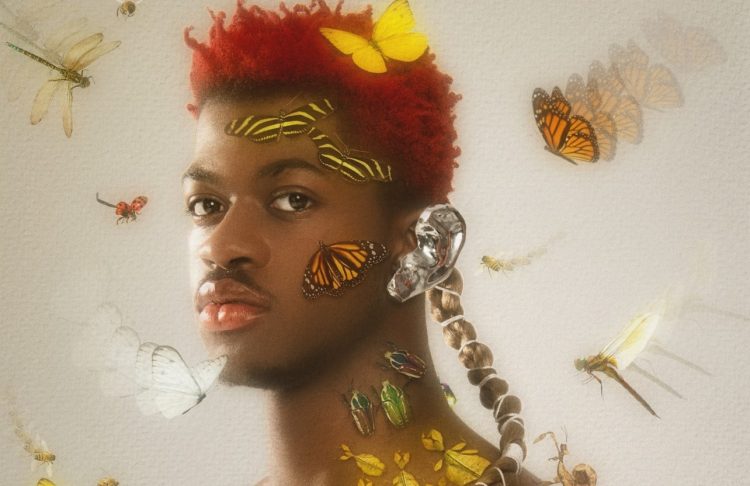 This follows his announcement of the album release date last week and the revelation of the cover art earlier this week. The album features 15 songs in total and includes the two hit singles ‘MONTERO (Call Me By Your Name)’ and ‘Industry Baby’ with Jack Harlow. Other guest appearances include Doja Cat, Megan Thee Stallion, Elton John and Miley Cyrus.

“Creating this album has been therapy for me,” Nas wrote in his announcement post. “I’ve learned to let go of trying to control people’s perception of who I am, what I can do, and where I will be. I’ve realized the only opinion of me that really matters is my own.”

Interestingly, some of the songs mentioned here unfortunately leaked last month when more than 16 songs landed on the internet out of nowhere. The Sam Smith-featured track that surfaced has not made the cut on the final LP. Check out the official tracklist below.