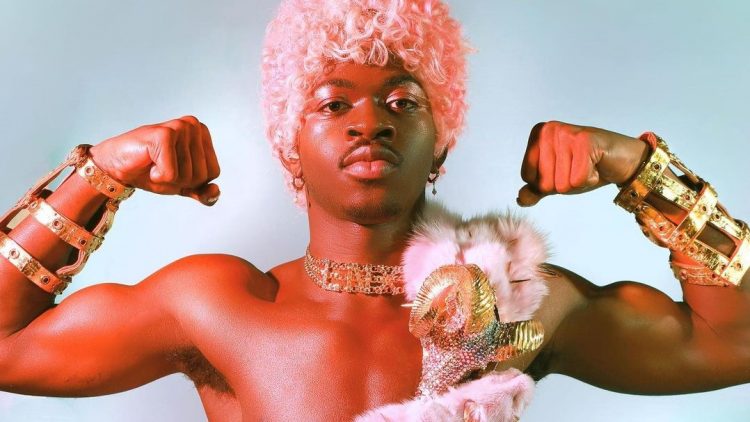 It looks like Lil Nas X is the latest victim of a big leak online.

More than 16 songs recorded for his upcoming debut album Montero have landed on the internet through unknown sources. At this point, it’s hard to tell how many in the list were intended to go on the album. The titles include ‘Life After Salem’, ‘Tales Of Dominica’, ‘Anomaly’, ‘Dolla Sign Slime’, ‘Void’, ‘You Can Awake’, ‘Scoop’, ‘One Of Me’, ‘Lost In The Citadel’, ‘Sun Goes Down’ and ‘Am I Dreaming’ which features Miley Cyrus.

There’s also a song named ‘Empathy’ which reportedly has guest appearance from Sam Smith. In addition, his previous hits ‘Call Me By Your Name‘ and the latest ‘Industry Baby‘ with Jack Harlow are also included on the tracklist which you can check out below.

Dead! Right Now
Industry Baby (Feat. Jack Harlow)
Life After Salem
What I Want
Tales Of Dominica
Empathy (Feat. Sam Smith)
Anomaly
Dolla Sign Slime
Void
You Can Awake
Call Me By Your Name
Scoop
One Of Me
Lost In The Citadel
Sun Goes Down
Am I Dreaming (Feat. Miley Cyrus)

Lil Nas X has not announced a release date for his debut album but he has teased a late Summer release for it. We will keep you updated when more information on the leak becomes available.