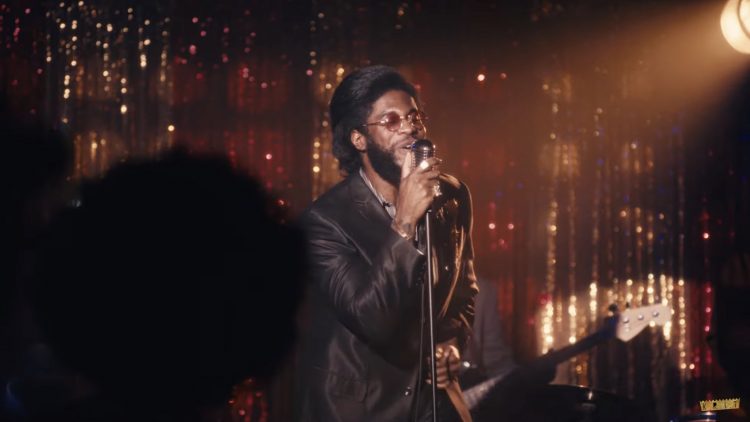 Big K.R.I.T. is already two projects deep this year. In February he put out his solo album Digital Roses Don’t Die and then in April, he followed it up with the collab project with Girl Talk, Wiz Khalifa and Smoke DZA called Full Court Press.

This afternoon, he revisits the solo LP and releases a video for ‘Rhode Clean’. It’s directed by Thang Ho and the visuals match up with the old school vibe of the song very well.