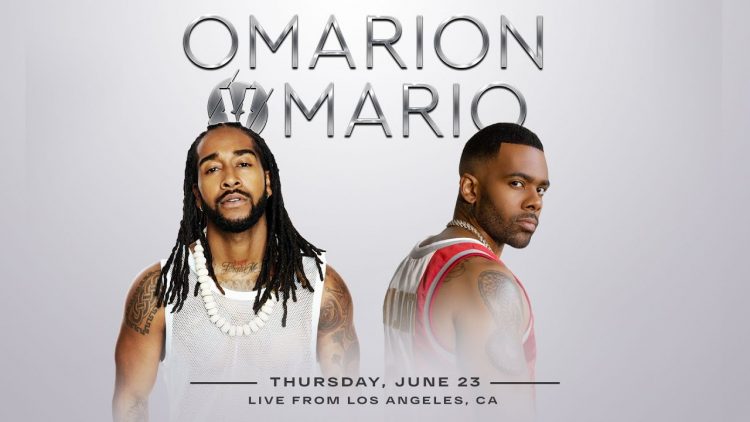 After days of speculation, it’s been officially announced that Mario and Omarion will be facing off in a VERZUZ battle.

Over the last one week, there have been several names thrown in the gossip circles but it will the B2K frontman and ‘Let Me Love You’ hitmaker who will take part in the next edition of the series from Timbaland and Swizz Beatz. “A Night of R&B” will take place next Thursday, June 23rd at 6PM PT / 9PM ET in L.A. It will of course be live streamed like usual on Instagram, Triller and FiteTV.

Interestingly, the two won’t be the only performers that night. The platform has revealed that there will be a “bonus” battle as well, between Ray J + Bobby V and Pleasure P + Sammie. Take a look at the flyer above.