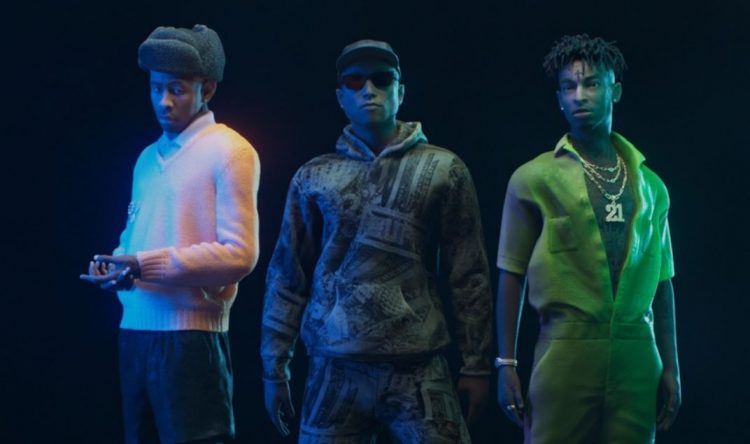 Pharrell surprised us last week when he announced his new single ‘Cash In Cash Out’ with 21 Savage and Tyler, The Creator.

Right on time, Skateboard is here with his first new single in a long time. The beat has the uniqueness that we’re all accustomed to when it comes to the iconic producer but it’s really the hook from 21 that stands out here. Both him and Tyler bring their A game with the rap verses as well.

Whether this would work well commercially remains to be seen. A music video for the track is expected soon but until then, listen/preview below. In related Pharrell news, he has announced some big names for the upcoming Something in The Water festival taking place June 17-19 in Washington D.C.