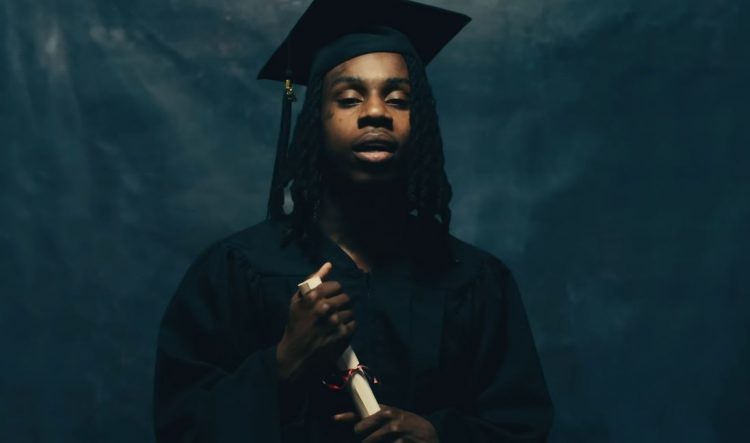 Polo G has been hinting at the release of new music. Tonight, he kick starts his new era with the song ‘Distraction’.

The Chicago rapper is working on a full album with producer Southside and ‘Distraction’ serves as the first look from the upcoming project. On the song which is filled with real life lyrics, the rapper reflects on his childhood and the struggles that he had to endure to reach where he’s at.

The single comes along with a music video and is the first solo drop since the release of his last album Hall of Fame 2.0 back in December, 2021. Watch it below.