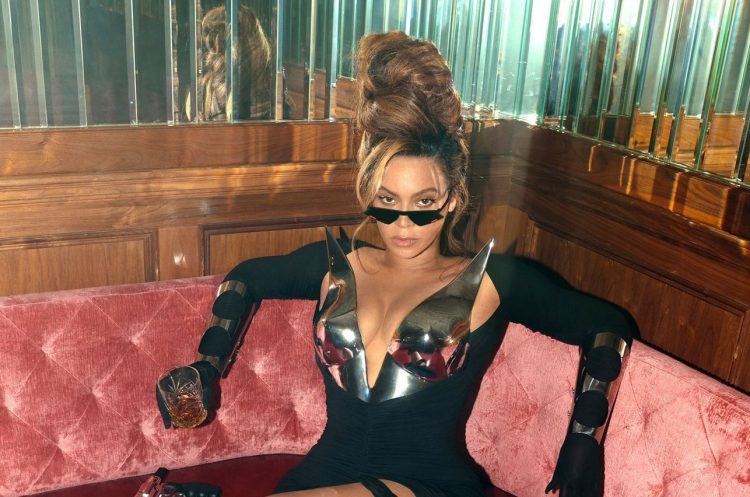 UPDATE 2 (Aug. 5): RENAISSANCE has moved 335k copies in the first week to debut at number 1. A full breakdown of the sales will be available on Saturday.

UPDATE (Aug. 2nd): The album’s first week sales projections have now increased to 325k as per HDD. About 200k out of that is expected to come from pure sales, thanks to numerous options in both CD and vinyl to buy from.

Beyonce released her seventh studio RENAISSANCE on Friday which has been received quite well by the fans.

The album leaked about 36 hours before the official release but the links were hard to find. Surely, it didn’t have any negative effect on the demand for the album when it arrived on DSPs and physical retailers on Thursday night.