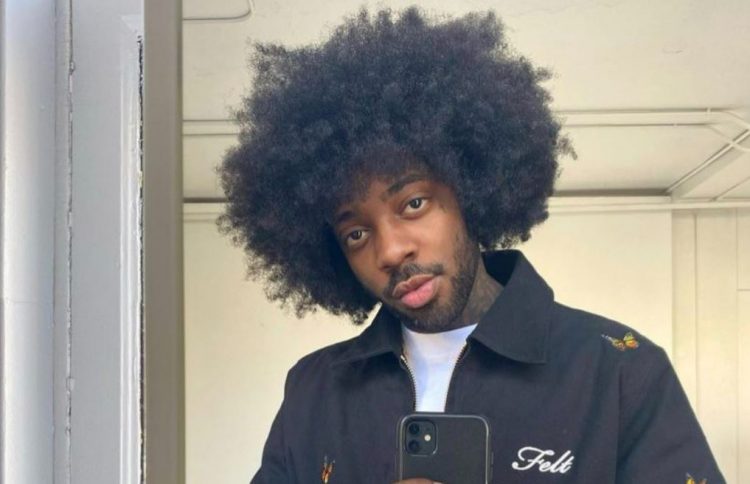 UPDATE (July 15): Brent in the end moved 94k copies in the first week to land at #2 on the charts this week. He could not manage to beat 105k units moved by Bad Bunny.

A few albums from the mainstream released this past Friday and neither of them were from rappers.

One of the notable and highly anticipated albums was Brent Faiyaz’ Wasteland featuring artists such as Drake, Tyler, The Creator, The-Dream and Alicia Keys. The independent album is receiving lots of love online and it’s no surprise that it’s translating to numbers.

HDD projects that Wasteland is expected to move a whopping 105-115k copies in the first week with a shot at the number 1 spot on Billboard 200 next week. He will be competing against Bad Bunny’s smash hit album Un Verano Sin Ti.

The other two albums were Burna Boy’s Love, Damini featuring J Hus, Ed Sheeran, Blxst, Kehlani and more. As well as the deluxe version of Chris Brown’s Breezy (the original moved 72k in the first week). Stay tuned for first week sales projections for the above two in the coming days.