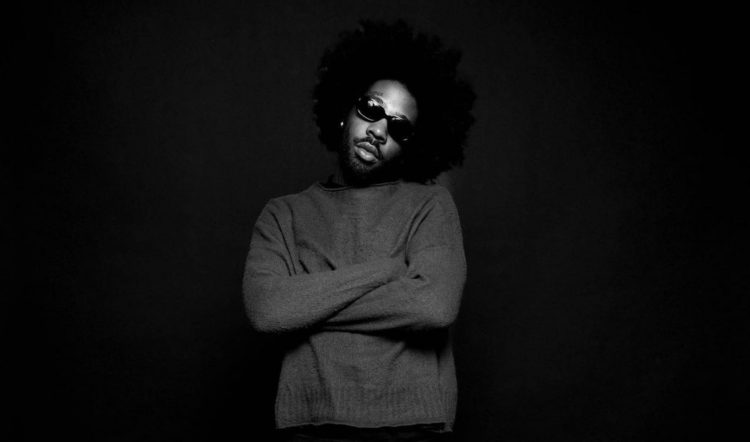 Brent Faiyaz’s WASTELAND album has been in the works for a long, long time.

At the top of 2021, he put out ‘Gravity‘ with DJ Dahi and Tyler, The Creator and in the next few months, we heard other songs including ‘Price Of Fame‘ and ‘Wasting Time‘ with Drake and The Neptunes, which all appear on the album. Finally, it’s out now.

As well as the already mentioned big guests, the album boasts guest appearances from Alicia Keys, JOONY and TRE’ AMANI, who appear sporadically throughout the LP’s 19 tracks, which does include skits. Fans have been looking forward to this album for a while and will be looking to digest it this summer.