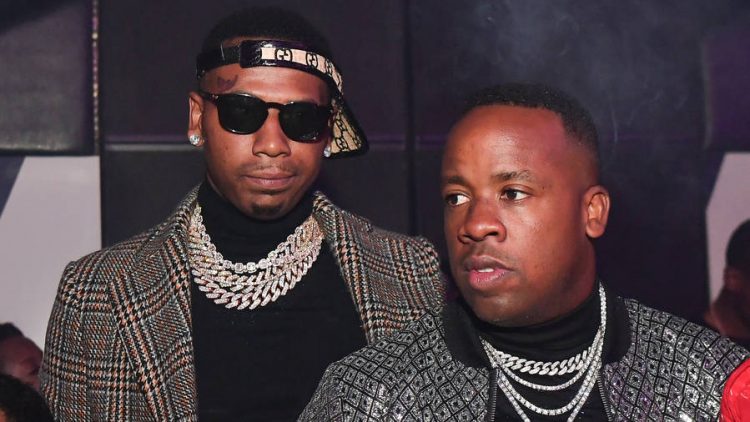 After dropping a single called ‘Steppas‘ along with a music video last week, CMG The Label has dropped their compilation album, Gangsta Art.

The 27 song project showcases music from the artists on Collective Music Group’s roster including Yo Gotti, 42 Dugg, EST Gee, Moneybagg Yo, Black Youngsta and Mozzy but also features some guests like Coi Leray, Kodak Black and Blocboy JB to name a few.

Stream the compilation below.

Gotti signed rising “FNF (let’s Go)” hitmaker GloRilla to his CMG label. A video of her signing the deal on a private jet with loads of cash and jewelry as a present from Gotti went viral on the internet last week.