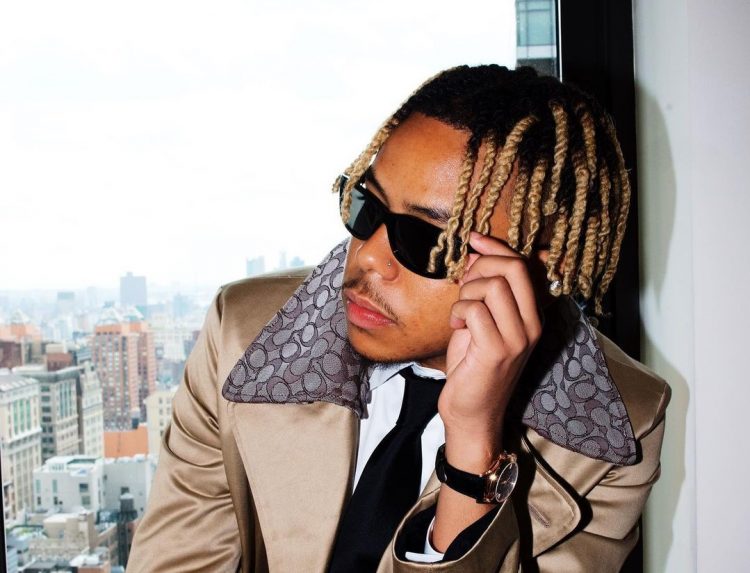 Cordae has dropped a new song called ‘Multi Platinum’ as a Soundcloud and YouTube exclusive.

The rapper goes over a trumpet heavy beat produced by Kid Culture with honest raps where he talks about how artists fall prey to the industry when they come from terrible conditions in their childhoods. And then a lot of times, the music industry makes the situation worse for the said artists.

“Lack of self-esteem, lack of identity, was his name / Unlimited potential that was wasted, it’s such a shame / Another statistic, it’s so horrific, this fucking gamе / Left this music shit with only crumbs, there was nothing gainеd,” he raps. Listen to the song below.

Cordae released his sophomore album From A Bird’s Eye View earlier this year but recently admitted that it wasn’t as strong as his debut, The Lost Boy. He promises to do better in his next era.