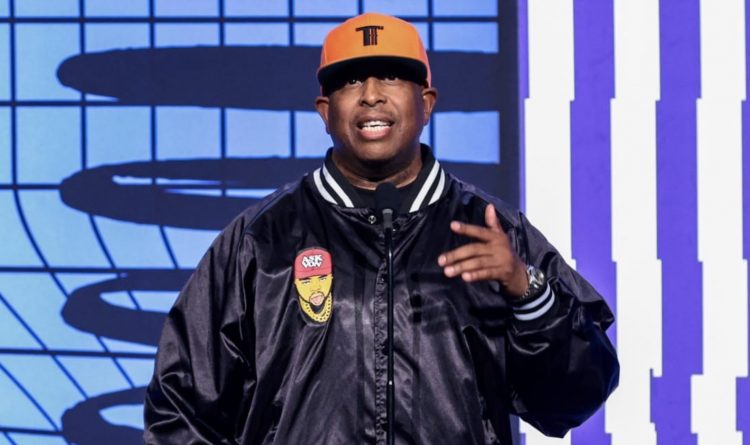 Last week, DJ Premier put up a video of him in the studio playing some unreleased Nas. Many jumped to the conclusion that the pair were locking in for an entire project together, perhaps spoilt from some of Nas’ recent work with Hit-Boy. Other than the recent ‘Wave Gods‘, the pair hadn’t worked together in 10 years.

It turns out that DJ Premier is indeed releasing a new project, but not just with Nas.

Premo’s new EP Hip-Hop 50 Vol. 1 is released in conjunction with Mass Appeal as part of Hip Hop 50: The Soundtrack series and has some big guests on it. Nas, Lil Wayne, Run The Jewels, Slick Rick, Remy Ma, Rapsody and Joey Bada$$ appear across the five tracks. Stream it below.

A series of 10 EPs of all newly released music will bring together the industry’s most highly regarded producers and artists. Other producers involved in the series include Swizz Beatz, Mustard, The-Dream, Mike Will Made It, No I.D., Hit-Boy, Take A Daytrip and Tainy.