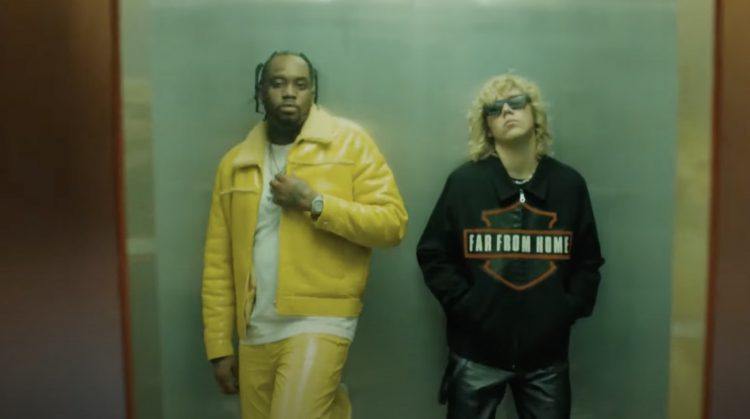 UPDATE: The music video is out now as well. Watch it below.

Since dropping his debut album B.I.B.L.E. in April, Fivio Foreign hasn’t taken his foot off of our necks. He’s appeared on Antonio Brown‘s album, Jim Jones and Maino‘s album and dropped a couple of music videos of his own.

Tonight, his hot streak continues. Fivi releases a new song called ‘Paris To Tokyo’ which features the young star The Kid LAROI. It looks like we’ll be seeing a music video for this song pretty soon but before then, it’s out internationally so you can stream it below.