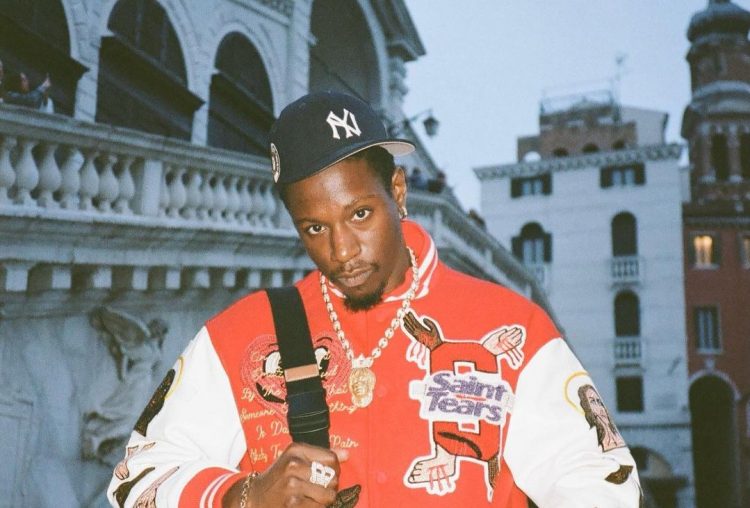 After some delays, it looks like the new Joey Badass album is finally ready to be released.

2000 was originally set to release on June 17th but it was later pushed back at the last minute due to sample clearance issues. “I wanted to have a new date before I told you guys but it’s out of my control” he said at the time.

Since then, the New York rapper has released a new single called ‘Where I Belong‘ with production from longtime collaborator Statik Selektah. With fans wondering when the album will finally arrive, Joey has announced today that it will drop on July 22nd.