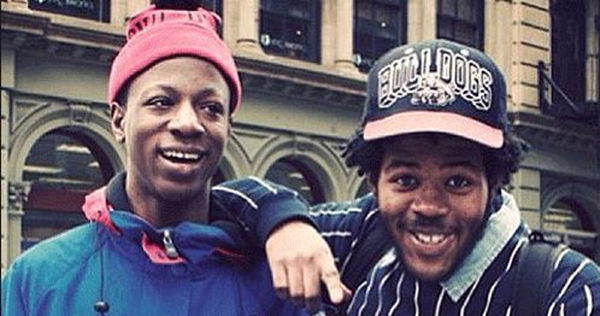 On Wednesday, he revealed the new release date for the long delayed album and told fans that he’s dropping a new song on Thursday called ‘Survivors Guilt’ in tribute to Pro-Era co-founder, Capital Steez. The heartfelt song can be heard below, which serves as a sort of sequel to their popular track from 2012, ‘Survival Tactics‘.

Capital Steez, the co-founder of Brooklyn-based rap collective Pro Era, died by suicide on December 23, 2012, after jumping from the roof of the Cinematic Music Group office. He was 19 years old.