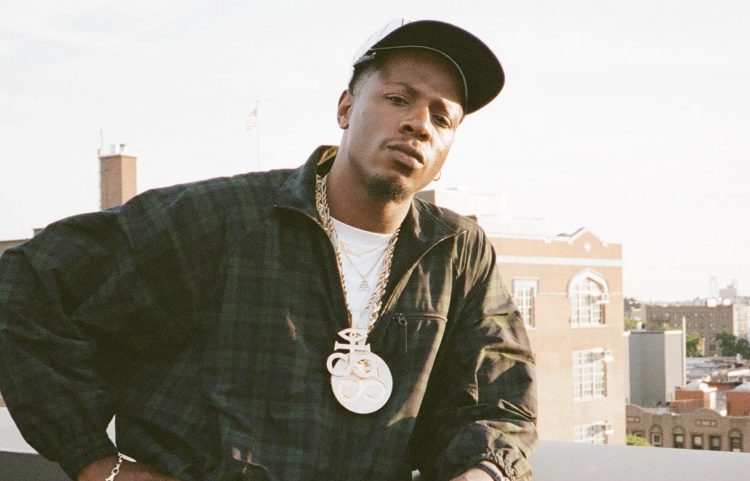 Joey Bada$$ is dropping his new album 2000 in a week. It was originally supposed to be out in the middle of June, but was pushed back last minute due to sample clearance issues.

After putting out ‘Where I Belong‘ along with the pre-order of the LP, the New York MC is back with another new song. This one is called ‘Zipcodes’ and you can hear it below. This is smooth.

UPDATE: Joey has released the music video as well.