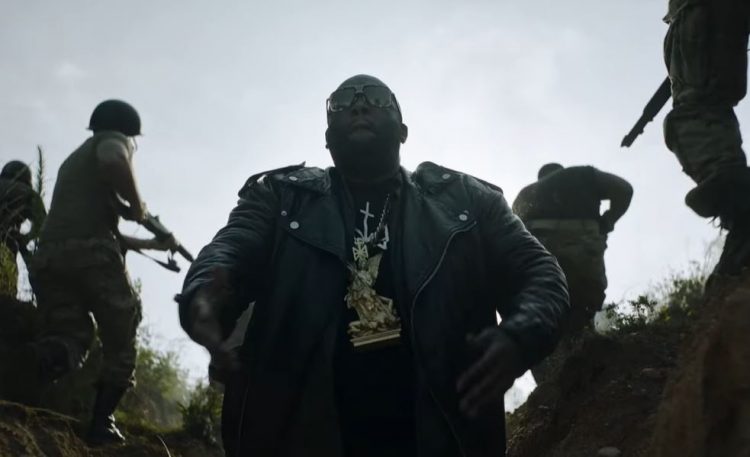 After announcing it a couple of days ago, Killer Mike has released his new single ‘Run’.

The veteran rapper is joined by Dave Chappelle and Young Thug on the track which marks his first official solo single since 2012’s R.A.P. Music. The solid production on the song comes from the legendary No I.D. while the video is directed by Adrian Villagomez.

In the captivating clip, Black people are shown fighting against fascists. During Thug’s verse (who’s not featured in the video), a flag featuring the words “Free Thug, Protect Black Art, Free Gunna” is waved on the battlefield. A soldier is also seen wearing an armband that says “Free YSL.” Watch it below.