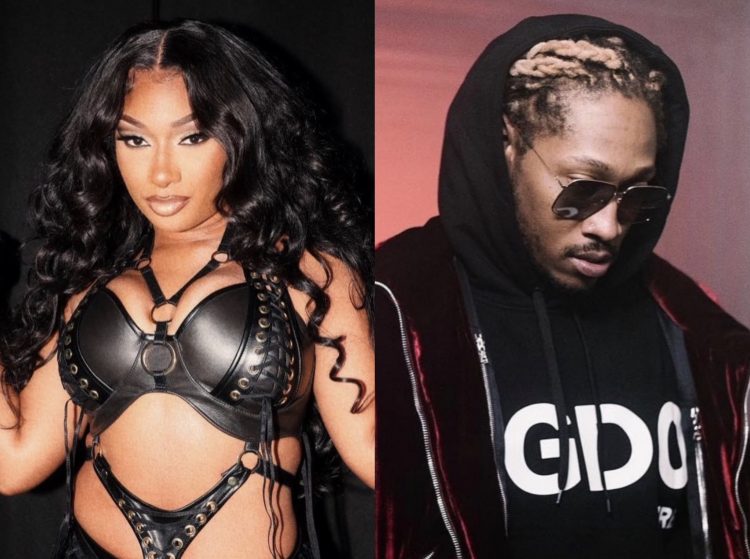 UPDATE: The song is out now.

Back in May, it was reported that Houston rapper Megan Thee Stallion was “95% done” with her new album. After that we got the ‘Plan B’ video and this week, it looks like we’ll get the follow up before the album drops sometime in the summer.

Meg has taken to Twitter to reveal that this Friday, the 22nd of July, she’ll put out her new single. It’s called ‘Pressurelicious’ and features Future, marking the first time that the pair have collaborated. You can check out the artwork below.

Meg talked about the collab a little bit in her Rolling Stone interview recently. Here’s what she had to say about the Atlana artist:

“He just so f*cking ratchet! He is unapologetically himself. I appreciate that about anybody who gets up and has to do anything in the public eye. Anybody who has to read about their life online every day and deal with so many energies and can put it out into their music and do it gracefully, I feel like you deserve your flowers.”

She described the song as fun, acknowledging that people want to turn up.