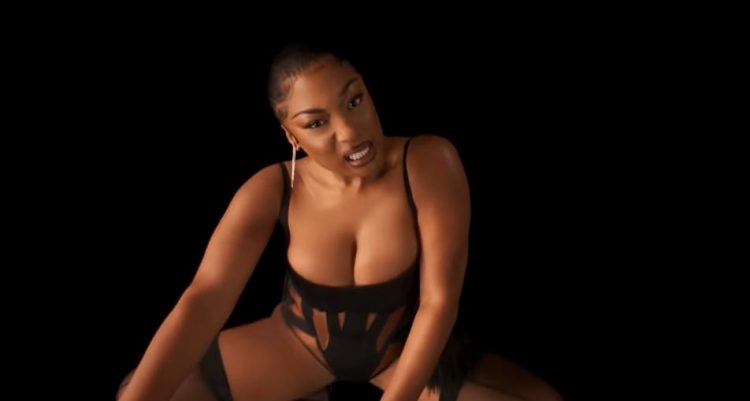 Megan Thee Stallion created a conversation on social media when she performed her new song at Coachella called ‘Plan B’.

Seeing the demand, the Houston rapper later released the studio version of the single which was received very well by fans. The song, which samples Jodeci’s ‘Freek N’ You‘ remix, now receives the official video treatment and it’s almost as intimate as the sound recording.

During an interview backstage at the Webby Awards last month, the emcee said that she was about 95% done with her new album. “Anything I want to give away? Actually, I’m probably like 95% done with my new album. I want to tease that for the hotties. I haven’t told them nothing about my album,” she mentioned.

Watch the official ‘Plan B’ video below.