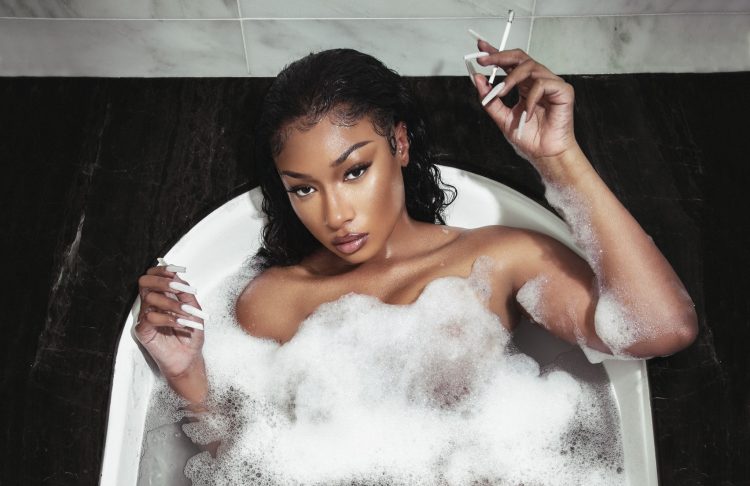 Megan Thee Stallion created waves when she performed her new song at Coachella this past weekend.

The reaction to the sexually explicit song was strong so she previewed it again on social media which made fans demand it even more. While fans tried to guess what the track was actually called, Megan announced soon after that the single titled ‘Plan B’ will be out on Friday.

“Popping Plan Bs ’cause I don’t plan to be stuck with ya,” she raps over a sample from Jodeci’s ‘Freek N’ You‘ remix. The full song is out tonight for everybody to enjoy — listen below.

There is no word if this will appear on an upcoming album but we will soon find out.