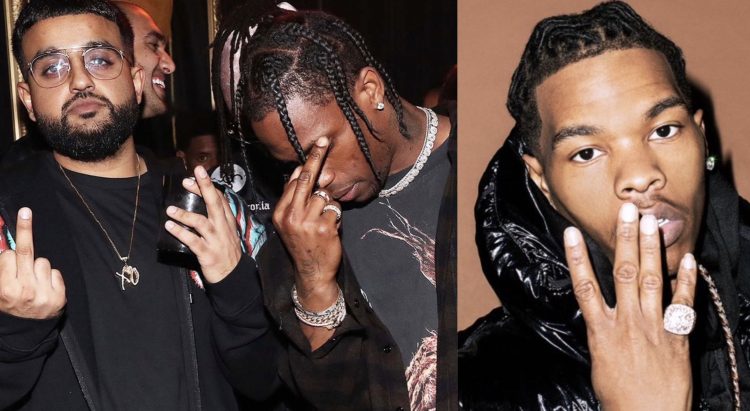 NAV has been doing features for a while now but a few weeks ago, he announced that his new album would be called Demons Protected By Angels.

It’ll be his first LP since Good Intentions came out at the start of the pandemic. Fans responded well to the name but it’s not dropping tonight as assumed by all of us. However, the campaign officially kicks off with the single ‘Never Sleep’.

NAV grabs Travis Scott and Lil Baby for his new tune which is now available for stream everywhere. It’s produced by Tay Keith — Check it out below.