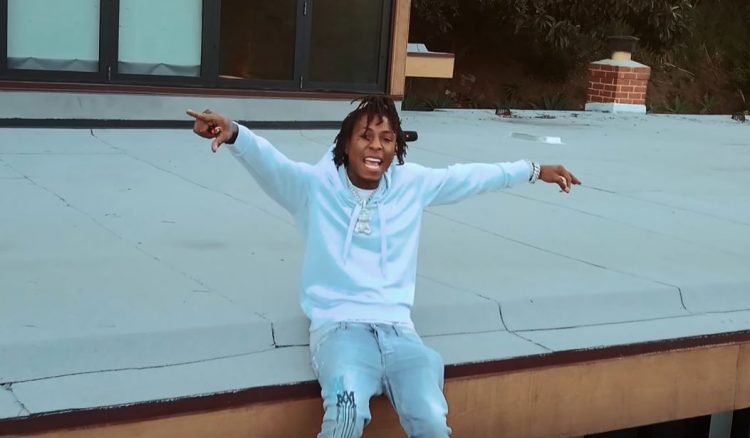 NBA Youngboy continues to put out new material as he prepares to release his forthcoming album The Last Slimeto.

The Baton Rouge rapper, who is fresh off a win in the federal case of gun charges in LA, has released his new song called ‘I Don’t Talk’ today. As usual, it comes along with a music video which you can check out below.

His upcoming new album The Last Slimeto is currently scheduled to release on August 5th, which will mark the last LP released with Atlantic Records. Earlier this week, he put out a new track called ‘Feel Good‘.