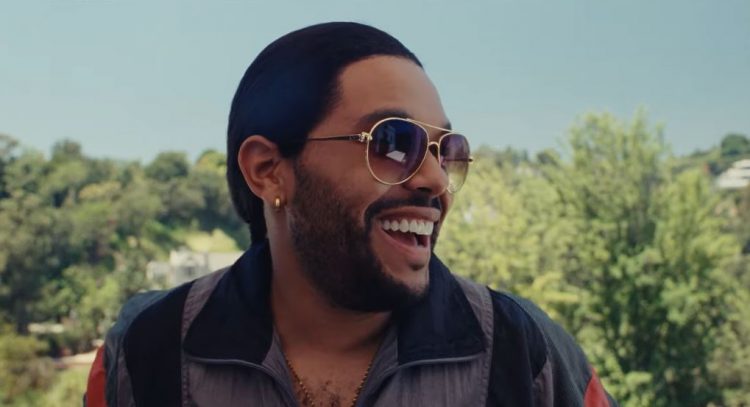 The first official look for The Weeknd’s much talked about drama series The Idol is here.

The Idol was first announced as being in development in June last year with The Weeknd serving as co-creator and star. In April, the news came out that director Amy Seimetz has exited the new series amid a creative overhaul. Although the production was almost completed on multiple episodes, the series was being re-worked with new cast and crew.

Today, we have the first teaser for the upcoming six-episode series from HBO. It’s being called “the sleaziest love story” in all of Hollywood and we can already tell that by the trailer. Get ready for a series driven by sex, money and drugs.

The Weeknd co-created the series with Euphoria‘s Sam Levinson and Reza Fahim. Lily-Rose Depp serves as his co-star. Watch it below.