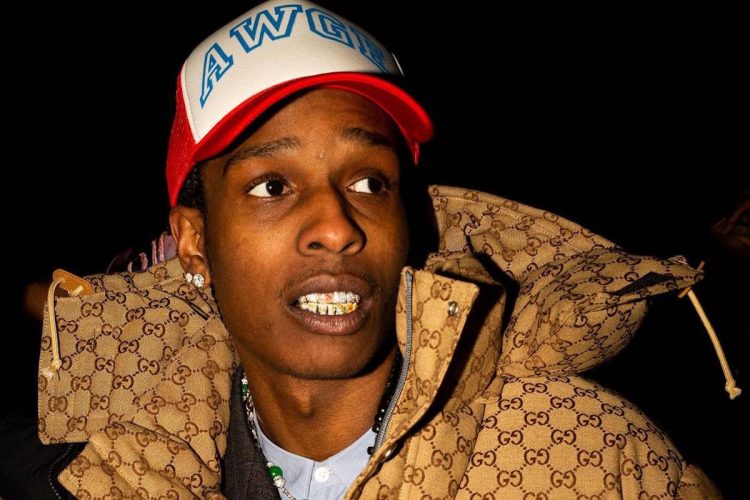 In April, A$AP Rocky was arrested at LAX in connection with a shooting in November 2021 in Hollywood.

Today, the identity of the victim has been revealed: former A$AP Mob member A$AP Relli. His lawyers have revealed to Rolling Stone that Relli (whose real name is Terell Ephron) will file a civil lawsuit against Rocky (real name Rakim Mayers) that they expect to go on trial.

Attorneys Jamal Tooson and Brian Hurwitz say Rocky lured Relli to a central Hollywood location under the understanding that they would “discuss a disagreement between the two of them.” But the claim is that Rocky arrived with a semi-automatic handgun. “After arriving at the location, a conversation ensued whereby without provocation, warning, or any justification, A$AP Rocky produced the handgun and intentionally fired multiple shots at Mr. Ephron.”

Relli, who works as a talent manager and producer, claims Rocky inflicted minor injuries to his left hand after shooting Ephron. According to the statement, the entire incident was captured by nearby security cameras. They had been friends since high school. Rocky was arrested for assault with a deadly weapon, and was released shortly after from jail after posting a $500,000 bond.