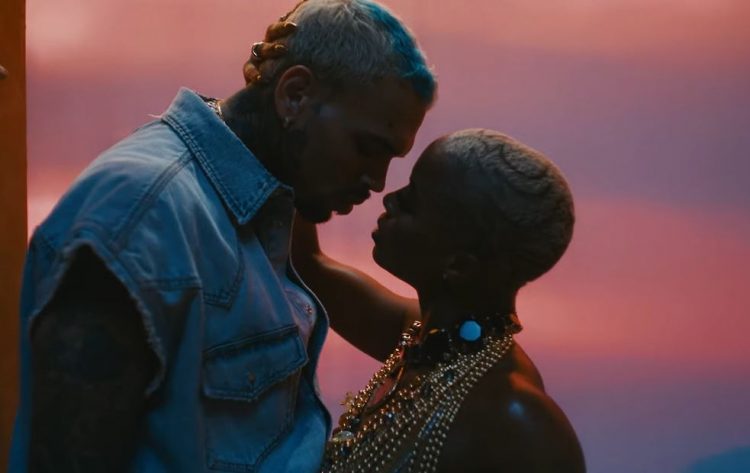 Chris Brown has been in the news lately for his very interesting meet & greet pics with fans during his tour but it’s now time to get back to music.

The R&B superstar has returned today with the music video for his song ‘Call Me Everyday’, one of the standouts on his latest album Breezy. The cinematic video is directed by acclaimed director child. with production from Harriet Towler — watch it below.

Chris had followed up the initial album release with a deluxe edition with 9 new songs. He was upset at the unsatisfactory performance of the album on the commercial front.